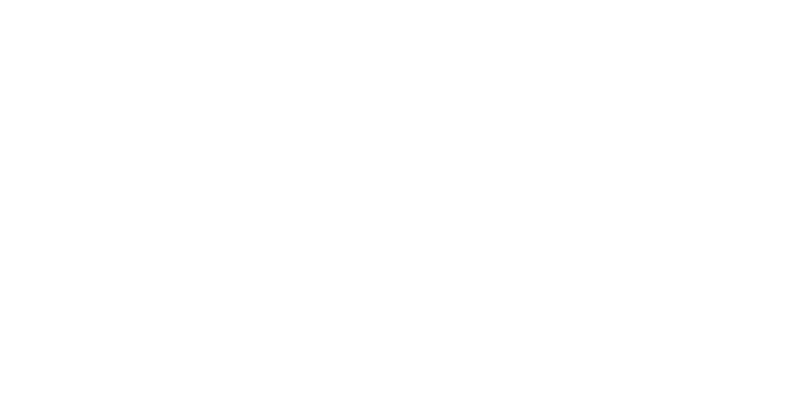 The Dutch infrastructure for the supply of electric energy is of high quality and superior performance. The infrastructure for charging electric vehicles (EV’s) is well organised. Private and public parties have created an open and competitive market model for the development of the EV charging infrastructure. The Netherlands has made national agreements on interoperability, corresponding to European standards. Many charging systems in use in the Netherlands have been interoperable since the beginning of 2011. Since then, the amount of public charing points has grown to almonst 100,000 at the end of April 2022.

Lower cost
An for this achievement important organisation is the National Charging Infrastructure Knowledge Platform Foundation (NKL). The NKL’s goal is to lower the cost of public infrastructure for all stakeholders through shared projects. To that end, the foundation is working to optimise the installation process, which involves the distribution system operator, charging point operator, and municipality.

Fast charging
Also a network of fast-charging stations is being rolled out along Dutch highways. Many regional governments, cities, and companies now provide EV fast chargers in parking lots. The Netherlands has selected fast charging as a necessary option to complete the country’s charging infrastructure. Almost 3,250 fast charging points are available by the end of April 2022 throughout the Netherlands.